Egosoft, the creators of the X-series of games, have announced a new title (complete with trailer), only a week before it’s official launch – X3: Albion Prelude for PC.

Followers of the franchise are probably aware that the company announced a sequel to their last game, X3: Terran Conflict, earlier this year entitled X4: Rebirth, but the announcement of this new game comes to many as a complete surprise. The X-series take place in a massive living and breathing sci-fi universe developed around the traits of build, trade, think, survive, and features an epic tale that has spanned two generations or more.

X3:AP will be a stand alone expansion, similar to X3:TC and will bridge the gap in the story between the events at the end of Terran Conflict before it, and X4: Rebirth.

It will be a time of great change for the universe players have spent the past 4 years inhabiting. 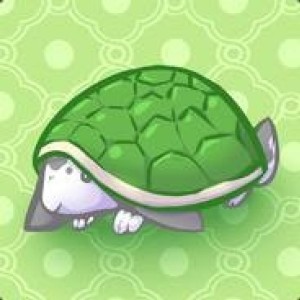 ZOINKS! The Winchesters Get Animated

E3 Timetables – When, Who and What Time for UK Fans.