Pick of the Geek: Red Rising

I first read Red Rising in 2015. I picked it up randomly from the library, thinking it looked quite interesting. I had no idea it was going to completely blow my mind. This book is an amazingly-written rollercoaster, full of action, humour, and tenderness. The book tells the story of a futuristic world where people are divided into colours. Golds, among other colours, are at the top of the hierarchy, and reds, among other colours, are at the bottom. Darrow, the protagonist in Red Rising, is a red. He discovers after his wife is murdered by the Golds, that his colour is being fooled by those above and sets out to infiltrate the Golds in order to bring them down. All of this is set against the backdrop of a terraformed version of Mars, in a society where war is prized, and to get ahead you have be ruthless.

This is the kind of story I love, this blend of action, humour, and romance. Darrow is a character that you can identify with, his pain, love, and humanity is so well written that I felt what he was feeling. I was inside his head, rooting for him all the way. If you read nothing else this year, read this trilogy. (Yes, there are two more glorious books in this series.) There is a strong message about society here, but I’ll leave you to figure it out. 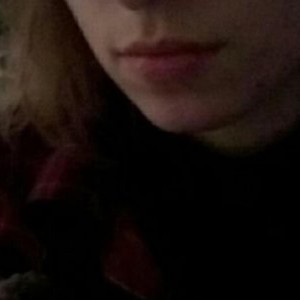 I have been writing since I was a child, all sorts of fantastical stories. My imagination knew no limit. And now I write fiction seriously, with the aim of getting published. I read a lot, mostly in the fantasy and science fiction genres. I am an introvert, a little weird, and proud of it.