The 4-Panel wagon rolls into town again and this time they’re dragging along a whole heap of comics and manga, so join Comics Sage Andrew and Producer Rob as they talk about some of many interesting (and some less so), titles that they’ve somehow managed to stockpile.

That’s your lot for now. Next week we’re returning to our normal schedule – or whatever passes for normal around here … 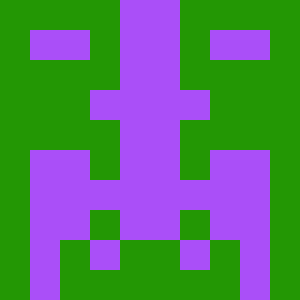 She’s All About The Joust – Literary Loitering 121